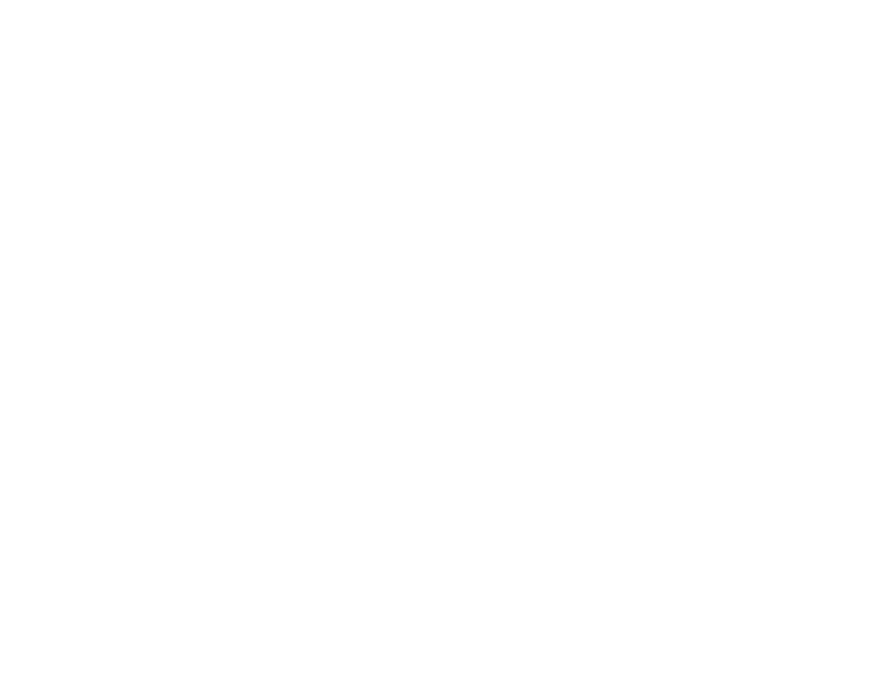 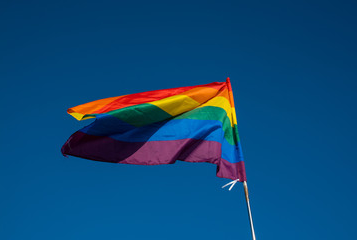 Intimate partner violence, or domestic violence, happens at equal or even higher rates in LGBTQ+ relationships compared to heterosexual relationships.

Common barriers in the LGBTQ+ community to seeking service or safety

1) Societal homophobia and transphobia
2.) Lack of legal protections dealing with property, finances and children.
3.) Fear that the person choosing to abuse will "out" the victim to friends, family or co-workers.
4.) Isolation: May not know other people within the community to reach out for help.
5.) Not wanting to place further negative stigma upon the LGBTQ+ community by reporting.
6.) Fear of services not being welcoming and affirming of LGBTQ+ people

Signs you may be experiencing abuse

Unwanted public displays of affection or withholding affection
Rape and/or sexual assault (Unwanted touching, sexual acts)
Refusing safer sex practices
Exposure to or nondisclosure of STIs and STDs
Identity policing or demeaning partner for being too "butch" or too "femme"
Force or roughness that is not consensual

Staffed by trained and caring volunteers, the Helpline is here to provide you with information on resources, referrals for assistance, and a sympathetic ear.
Statewide
Hours: 6 pm – 11 pm, 7 days a week
907-258-4777 – in Anchorage
888-901-9876 – toll free outside Anchorage

Pride Foundation
Scholarships and Grants
Our work is grounded in social justice philanthropy. We are committed to:

The North West Network of Bi, Trans, Lesbian and Gay Survivors of Abuse
206-568-7777
info@nwnetwork.org
Works to end violence and abuse by building loving and equitable relationships in our community and across the country.

The National Center for Transgender Equality